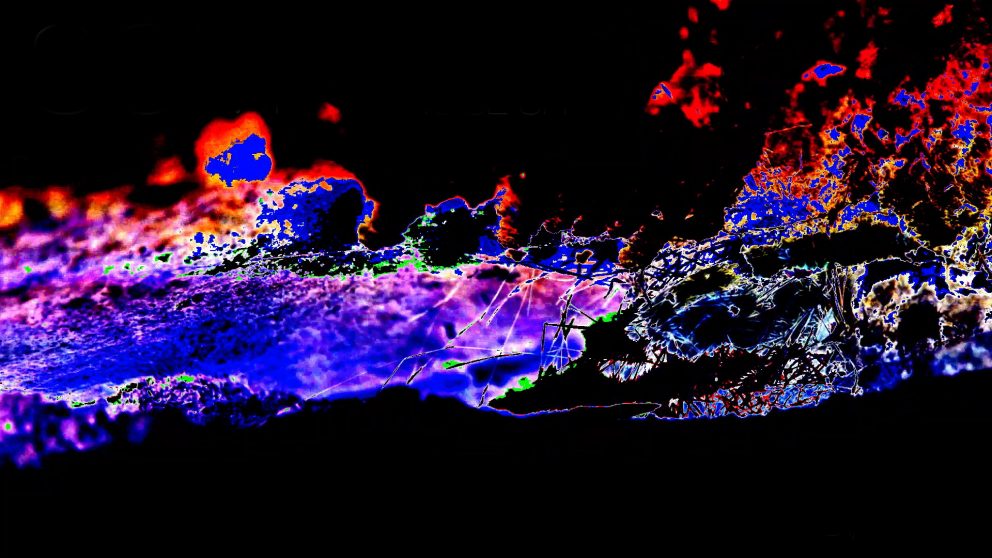 Development of a tactile and responsive instrument for live performance by graduate students in Duke's Computational Media, Arts, and Culture program.

SYNTHBALL is a lucid digital instrument designed to easily interface with real time audio-visual software. It is an instrument that is meant to be played through user gesture. The prototype arose out of a desire to create a tactile and responsive tool for electronic artists to use in contexts such as live performances, art installations and participatory game-based encounters with observers. Additionally, the instrument is an experiment in alternative instrument design and material usage.

A version of this device was featured at the Ruby’s opening celebration and in a dance work performed at MoogFest 2018 in May. The summer 2018 residency will allow for further development and testing, taking advantage access of the Ruby’s media projection and editing equipment. The summer’s work will culminate in a performance on August 25.