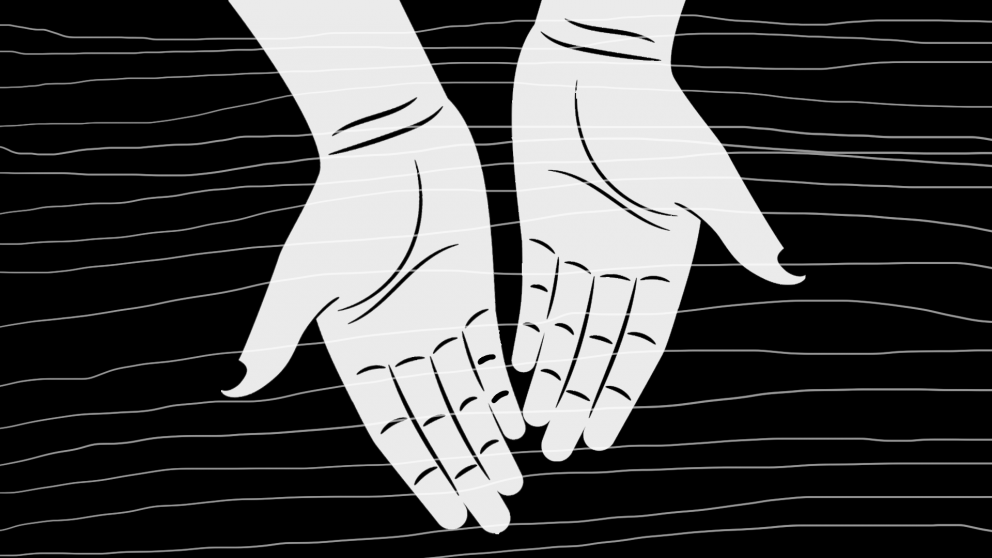 Informed by a series of interviews with Duke students about their experience with chronic illness, Living Invisible attempts to understand how the visibility of an illness affects a person’s understanding of health and the world around them.

Informed by a series of interviews with Duke students about their invisible chronic illnesses, Living Invisible attempts to understand how the visibility of an illness affects a person’s experience both of that illness, and of the world around them. How do they understand their own illnesses, and how do the people around them understand that which they cannot perceive or measure? How do these experiences change from illness to illness and person to person? In what ways can those living without chronic illness sympathize with the afflicted given the inherent lack of visible ailment? Finally, how does a college campus ease or exacerbate the experience of invisible illness?

Inspired by the stop-motion animated works of Lotte Reiniger and Michel Ocelot—both of whom used silhouette puppets to tell narrative stories—Living Invisible is a three-channel video installation that depicts the stories of three Duke students through silhouette characters. These characters navigate their unique illnesses both in a material and psychological manner in each film. Though each of the films is a story in itself, the three of them together speak to larger themes that span across multiple illnesses and personal identities. In that way, Living Invisible is a single film that speaks to the very human, emotional repercussions of invisible chronic illness.