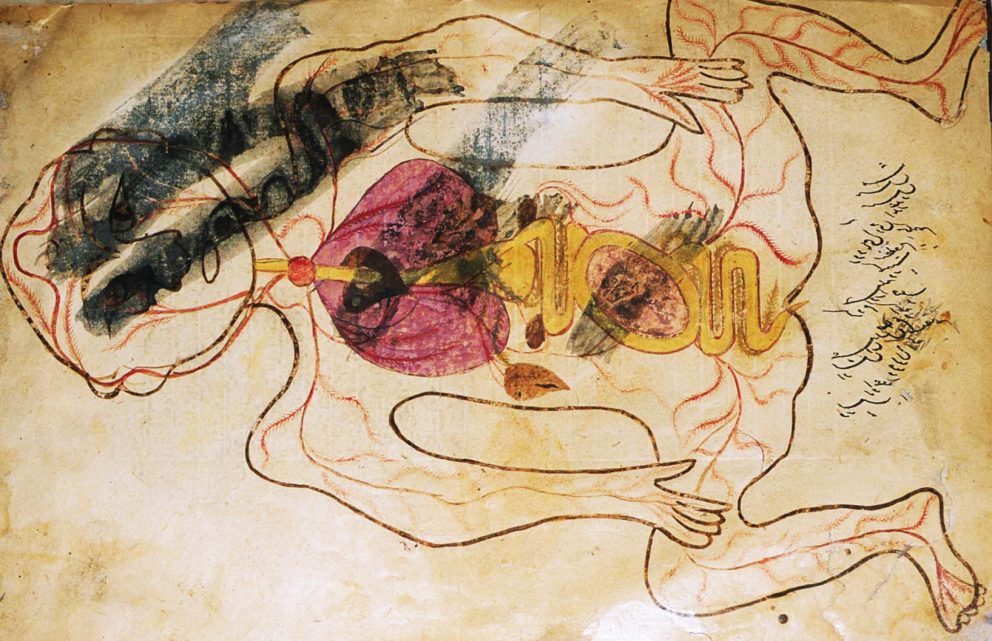 Illness Revelations: The Bodies of History+Medicine+Us

Illness Revelations breaks new ground in the growing field of the medical and health humanities by centering socially-engaged arts practice.

Art is a research practice into the human condition and it is now being called upon by medicine. Yet if art is going to be engaged in healthcare, it must assert its sequence of practice and its fundamental offer—its intrinsic cultivation of imagination, presence and attention that is under threat in medicine. Art must also assert its ability to testify to the irreducible paradox of the terror and beauty of life, death and the in-between.

The investigation that Illness Revelations engages breaks new ground in the growing field of the medical and health humanities by centering socially-engaged arts practice. New possibilities of rigorous artistic research opens puppetry practice into new territory while advancing the intersections between performance and disability studies. Yet most critically, by engaging issues of power, structural violence and eugenics through the Chronic Commons community, this project intends to grow a shared space of imagination, reckoning and healing.

“In a room we stand as active witnesses to each other, inviting one another into moments of truth.. or lies. How can we ever know the difference, really? This moment demands no bystanders.

To what does a body testify? What and where is the line between care and destruction? Between liberator and suffocation?  This moment demands no bystanders.”

Illness Revelations is an attempt at a choreographed sequence of elements, composed in real time, and made into a living dance with and by each of us. It is an experiment, and if it were anything less, it would be dead. But we are not dead yet… so let us dance on the edge of chaos, a dance that all different kinds of bodies, and histories, are a part of in shaping.

Marina Tsaplina is an interdisciplinary performing artist, person with type 1 diabetes since 1988, and Kienle Scholar in the medical/health humanities at the Penn State College of Medicine. Through performance, training, and pedagogy, she works with people with non-apparent and apparent conditions, medical students, healthcare providers, and the public. As artist lead and faculty of Duke’s Reimagine Medicine project, she is developing an embodied pedagogy for health education through puppetry and movement practice.

Tsaplina is an Associate of the Health Humanities Lab at Duke University and the Trent Center for Bioethics, Humanities and History of Medicine. From 2013-2017, she founded and directed THE BETES® Organization. Performing, teaching and speaking nationally and internationally to broad-ranging medical and lay communities helps hone her articulation of the nature of artistic practice, research, and inquiry for social change in medical and community contexts. Illness Revelations and The Bodies of History-Medicine-Us is her latest attempt to meet the medical gaze and its historic violations with the gaze of the imagination.