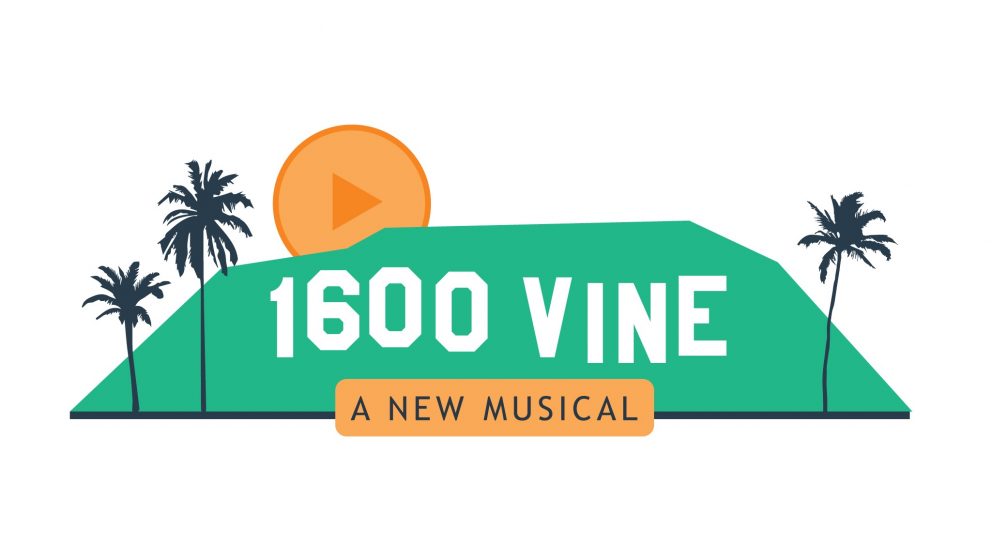 1600 Vine: The Musical tells the story of a group of twenty-somethings who share the desire to have a platform to say something important—or to simply be important themselves—by taking full advantage of the self-aware self-obsession that social media, pop culture and cult fan bases have fed with force. These YouTubers, Instagram influencers and former Vine stars picked up their lives and their camcorders and moved to one real-life building in Los Angeles—a semi-luxurious apartment building called 1600 Vine, steps away from the Walk of Fame—where they’ve created an intense community driven by creativity, celebrity and blind ambition.

1600 Vine is a fictitious story loosely based on the real-life characters that inhabit this environment, giving us an exclusive look into the lives of these artists (and would-be artists), the content they create, and the relationships they build and destroy. The musical brings to life a diverse cast of characters who would otherwise live only on our computer and smartphone screens: an Instagrammer dealing with ever-present Internet trolls; a former child star forced to sell out as a YouTube stunt artist; a pair of creative cousins who settle conflicts by pranking one another; a thirteen-year-old video gamer funding her empire with a trust fund; and a singer-songwriter preparing for her big break—among others. This rag-tag group is shaken up and ultimately united by the arrival of Dante Teller, a college drop-out whose break-up video went viral and inspired him to leap head-first into1600 Vine, bringing us with him.

1600 Vine is based on a book-in-progress by Duke University senior and Los Angeles native Jackson Prince. Music is by Price and nine other Duke student-composers, each creating one of the ten characters’ voices. Prince and his team are guided by director and playwright Charles Randolph-Wright, his StudioDuke mentor.

In telling a social media story, the team carefully emphasizes that social media’s influence must not be misunderstood, or mistreated, without grave consequences. 1600 Vine is not heroic, nor aspirational, nor fated, yet it often thinks of itself as such. This is an honest picture of Generation Z’s golden calves, told by the idols themselves and by the social media content which this generation both creates and supports. 1600 Vine gives us the opportunity to confront the humanity behind Internet personalities as we meet these purposeful, hungry and talented cultural icons face-to-face. They received more success than they ever could have imaged and might now be suffering from too-much, too-soon . . . among plenty of other things.

1600 Vine: The Musical will debut at Duke University in April 2019. Performance details TBA.

Throughout the spring semester Prince and his collaborators will rehearse in a Ruby studio, and will premiere a set of workshop performances for the community and visiting theater professionals and producers in April. The1600 Vine: The Musical team:

Cast: Chris Kleypas as @DanteTells, Multy Oliver as @lunalight, Simon White as @JupeStunts, Gray Airth as @EveNoTrace, Will Francis as @CousinsByChance, CJ Cruz as @CousinsByChance and @PerChanceTwoDream, Sarah Jacobs as @rosey, Miriam Levitin as @CatKiller, Jenna Clayborn as Caren the apartment manager and John Dreyer as Virgil the wise man.