Disillusioned Israeli Yoav (Tom Mercier), having fled to Paris and disavowed Hebrew, falls into an emotional and intellectual triangle with a wealthy bohemian couple. Based on director Nadav Lapid’s own experiences, Synonyms is the first Israeli film to win the Golden Bear for Best Film at the Berlin International Film Festival. 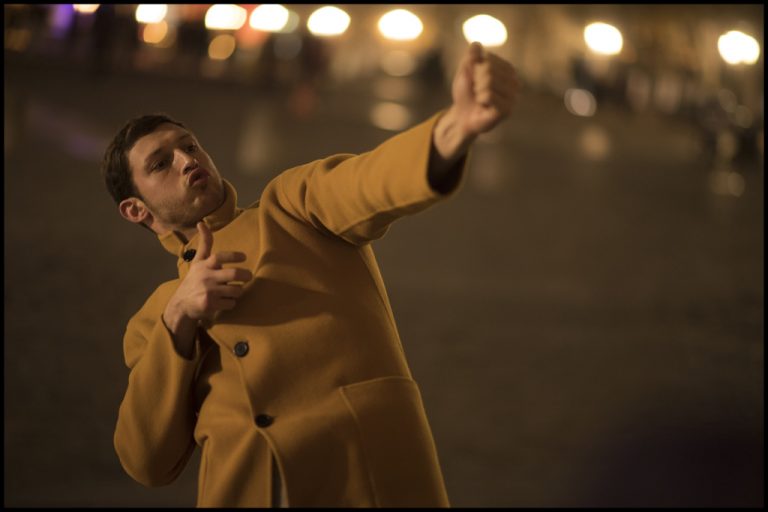 Winner of the Golden Bear for Best Film at the Berlin International Film Festival, Synonyms features a dynamic lead performance from newcomer Tom Mercier, whose feral intensity practically bursts out of the frame. Mercier plays Yoav, a disaffected young Israeli who flees Tel Aviv for Paris to start a new life. Desperate to erase his origins, Yoav sees becoming French as his only hope for salvation.

“Furious, brilliant. A movie that turns rage into pain and identity into a howl.” – Manohla Dargis, The New York Times

Co-sponsored by the Duke Center for Jewish Studies (CJS).