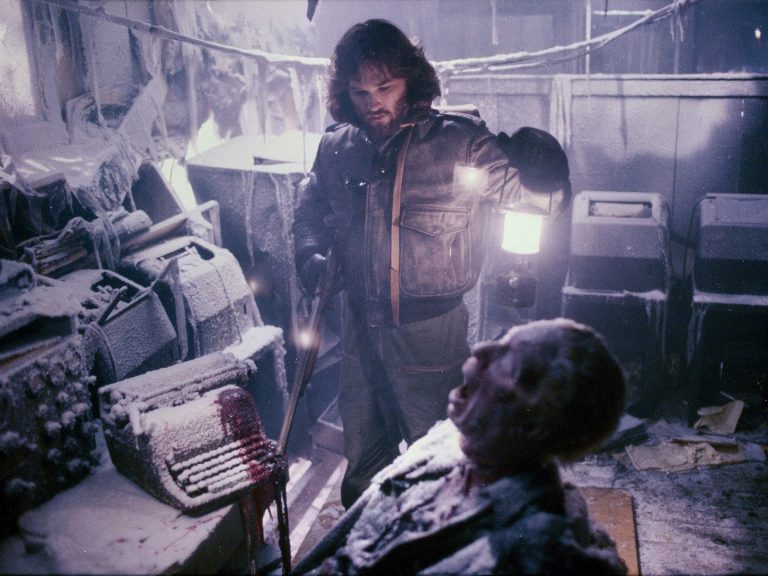 Director John Carpenter took the 1951 sci-fi classic The Thing from Another World, produced by Howard Hawks, and turned it into something darker, fiercer and altogether more disturbing, pitting sombrero-wearing helicopter pilot Kurt Russell and a crew of Arctic scientists (Wilford Brimley, Donald Moffat, Richard Dysart) against a ravenous, shape-shifting alien being. From the haunting opening shots of a sled dog fleeing across the snow to the apocalyptic, fire-and-ice ending, this ranks with Ridley Scott’s Alien as one of the finest (and most beautifully crafted) sci-fi films of the past 40 years. The imagery, often verging on the Dalí-esque, is still powerful. The film was terribly underrated by critics on its initial release but its stock has constantly risen in the ensuing decades as one of the most intelligent, scary and uncompromising horror films of the 1980s. Also starring Keith David and David Clennon.