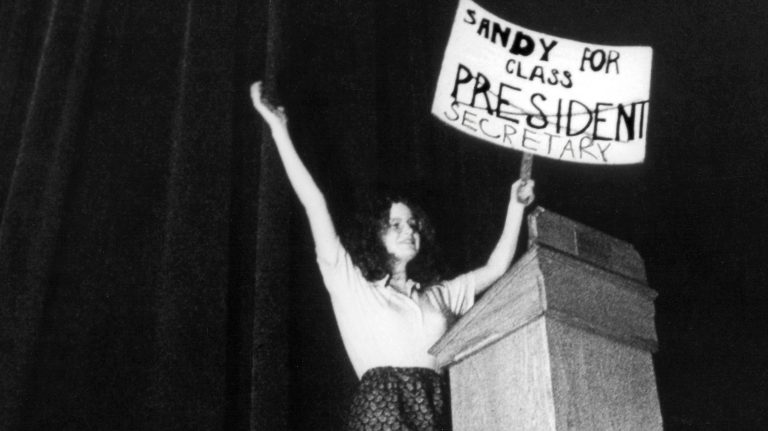 Duke University’s Archive of Documentary Arts and Screen/Society, along with the Power Plant Gallery, are proud to present four days of screenings and discussions celebrating more than 50 years of New Day Films.

New Day Films was founded in 1971 by four feminist filmmakers, Julia Reichert, Jim Klein, Liane Brandon, and Amalie Rothschild, who were frustrated by mainstream distribution channels.  The ground breaking co-op would grow to over 300 titles and 140 filmmakers today.

Growing Up Female is the very first film of the modern women’s movement. Produced in 1971,  it was widely used by consciousness-raising groups to generate interest and help explain feminism to a skeptical society.

Made in 1971, this groundbreaking film about a teenager’s humorous collision with gender role stereotypes was one of the first to explore the external pressures and the more subtle, internal pressures a girl faces in finding her identity.

Made in 1972, this film was the first independent film of the women’s movement to explore the issues of body image, self-worth and beauty in our culture – and to explore the ways in which clothing and appearance affect a woman’s identity.

First released in 1972, this film remains the classic plea for a woman’s legal right to choose. 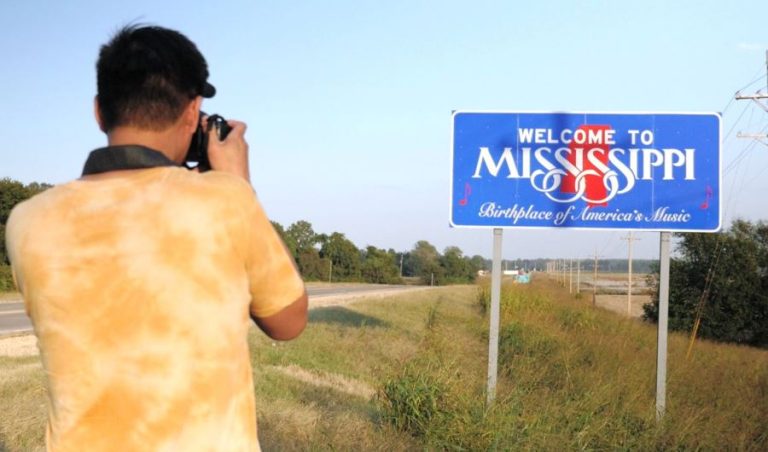 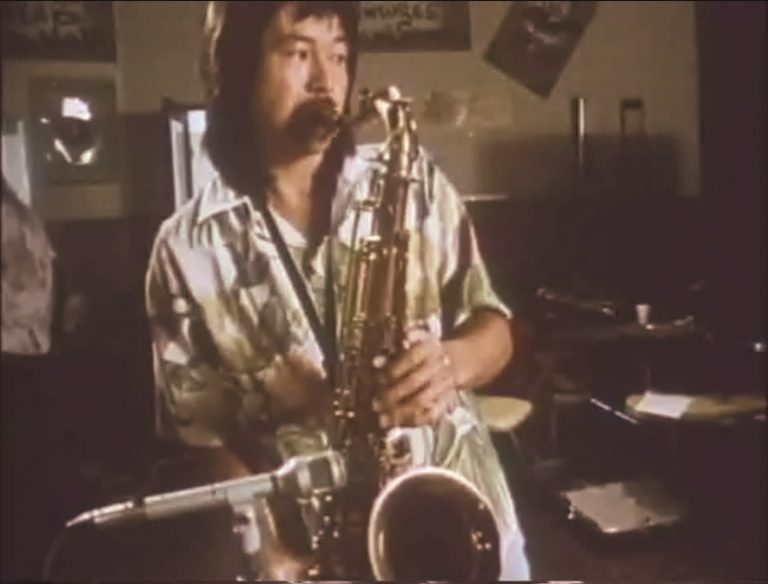