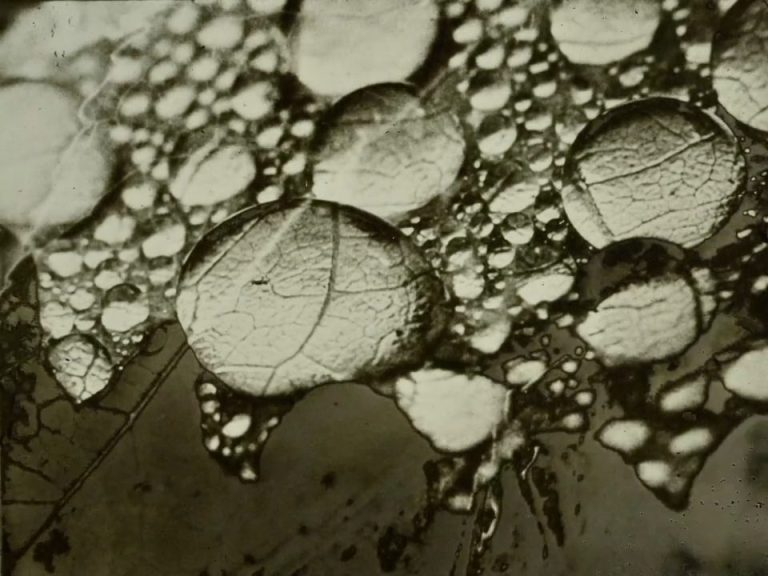 Screen/Society and the Duke Independent Film Festival present a program of recent short films by instructors from Duke Cinematic Arts, followed by a Q&A with many of the filmmakers.

Silver Reel (Joshua Gibson, 2022, 24 min, Color, Digital)
A film reel found in space amidst the wreckage of a 20th-century space probe. The film itself was unwound in space, exposed to radiation and space dust. Who sent it and what was its purpose? Some speculate that in the scarred geography of the damaged frames is a first contact.

Zero Irony (Gary Hawkins, 2015, 11 min, Color/B&W, Digital)
A structuralist film that finds its form in a series of poetic, repeating loops, set atop a soundtrack of 21st-century prayer requests. The petitions resolve ‘in the air’ with blue skies, the sudden appearance of a storm, the manifestation of a weather satellite and a procession of symbolic ‘deities’.

Roll ‘em Lola (directed & animated by Fred Burns, restored by Casey Herbert; 1974/2020, 5 min, Color, Digital)
Fred Burns’s epic animated student short film produced in 1974 at USC. With a soundtrack by George Winston, the chase is on… Cinematic Arts instructor Casey Herbert has taken the original art, scanning it, cel by cel and utilizing TVPaint has recreated a 4K version in stunning new resolution. This technique, tedious as it is, creates the most faithful reproduction of the artist’s original vision. No neutral density issues associated with traditional or digital photography of stacked cels. All art crystal clear, warts and all! Enjoy!

InsideOut (Steve Milligan, 2021, 6 min, Color, Digital)
InsideOut is an exploration of the space, the air, and the joy of being able to move freely again after the COVID-19 lockdowns. (Choreography by Gaspard Louis; performed by Jenna Kulacz.)

Resonance (Raquel Salvatella de Prada with Jonathan Henderson and Merrill Shatzman, 2022, 10 min, Color, Digital)
Inspired by the aridest landscapes in southern Utah, those of the Grand Staircase-Escalante National Monument, and the many contrasts these landscapes present, this experimental film looks at the sacred qualities and fragility of our environment. It depicts geologic space with a focus on how wind, water and human activity carve, hone and alter its surface.