Join New York-based flutist and interdisciplinary artist Alex Sopp—an “admired new music mainstay” who has commissioned, premiered, and recorded with some of the most exciting composers and songwriters of our time.

Admission
Free & open to the public with lunch provided!

Acclaimed New York-based flutist and interdisciplinary artist Alex Sopp’s Instagram bio lends a glimpse into her genre-crossing practice and interests: “ymusic + paul simon + knights + now + flutes + paints + weirds + dress up.” In residence through Duke Arts and the Department of Music throughout 2019/20, Sopp — a sought-after soloist with the likes of the New York Philharmonic and a prolific performer with new classical groups such as yMusic and The Knights as well as Björk, Paul Simon, St. Vincent, Sufjan Stevens, The National, and Philip Glass — will present an informal lunch talk on her multidisciplinary creative career. Free & open to the public with lunch provided!

Alex Sopp is a musician and artist living in Brooklyn.

As the flutist of yMusic, The Knights, and NOW Ensemble, the New York Times has praised her playing as “exquisite” and “beautifully nuanced.” Comfortable in many genres, Alex has commissioned, premiered, toured, and recorded with some of the most exciting composers and songwriters of our time, including Paul Simon, Nico Muhly, Sufjan Stevens, Ben Folds, Jonsí of Sigur Ros, Philip Glass, Andrew Norman, Bruce Hornsby, Son Lux, Gabriel Kahane, St. Vincent, Anohni, Judd Greenstein, José González, My Brightest Diamond, The Dirty Projectors, and The National. A sought-after soloist, Alex made her Carnegie Hall debut with the New York Youth Symphony, and has appeared as a soloist with the New York Philharmonic under the direction of David Robertson. In addition to her three main musical families, she plays frequently as a guest with the International Comtemporary Ensemble (ICE), and has made regular appearances with the New York Philharmonic, Deutsche Kammerphilarmonie Bremen, the Mariinsky Orchestra, the Los Angeles Chamber Orchestra, and the Louisiana Philharmonic.

In addition to playing the flute, Alex is a singer and a visual artist. Most recently, she was a member of Paul Simon’s band for his “Farewell Tour”, providing flute, whistles, and vocal harmonies to the iconic songwriter’s body of work.  She has appeared as a multi-disciplinary performer and singer in theater director John Tiffany’s production of “The Ambassador,” a staged song cycle written by Gabriel Kahane.  Her voice can also be heard on several albums, including the yMusic + Ben Folds collaboration, “So There”.  In addition to several handmade stop-motion animation films used as music videos, Alex’s paintings grace the covers of records by such artists as Ben Folds and The Knights, and can be seen in private collections.

Alex grew up in St. Croix, Virgin Islands. She completed both her Bachelors and Masters degrees at The Juilliard School. 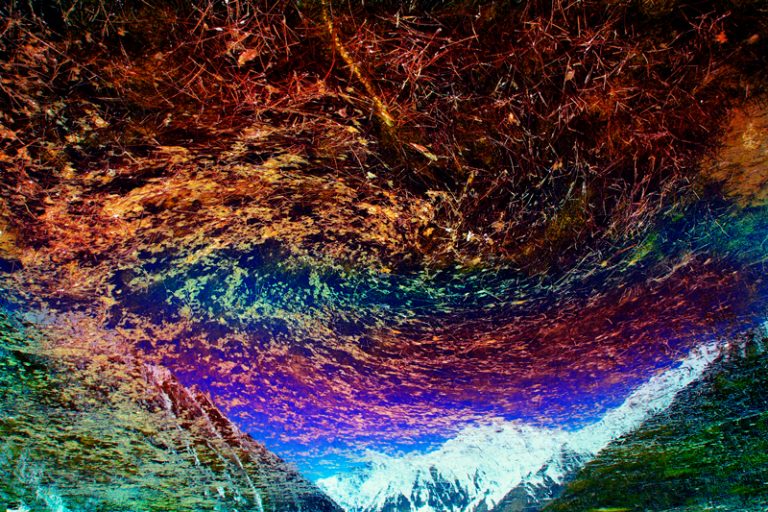 Chandan Gomes is an artist and bookmaker visiting from Delhi in collaboration with the Center for Documentary Studies, with support from the Duke India Initiative.
Visiting Artist

New York-based flutist and interdisciplinary artist Alex Sopp—an “admired new music mainstay”—has commissioned, premiered, and recorded with some of the most exciting composers and songwriters of our time.