Sylvain Chaussée visits with a program of solo works alongside those made by his circle at Niagara Custom Lab in Toronto, ON. A film development technician by day, his hands-on approach to alternative processing and printing techniques directly informs Chaussée’s experimental film practice. 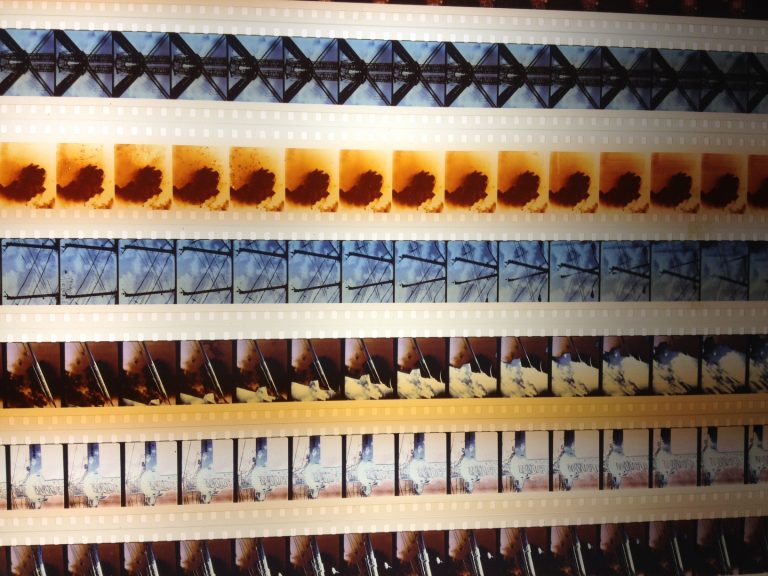 Preceded by four short pieces from his circle at Niagara Custom Lab, this selection of Chaussée’s films sprouts from the interplay of his work and life in Canada. Bringing a distinctly graphic and representational sensibility to experimental practice, his films and performances, frequently made in collaboration with composer Adrian Gordon Cook, activate the form, scale, and texture of still photography with the dynamism of iteration and direct engagement with the apparatus of motion picture exhibition. Sylvain Chaussée will be in attendance.

About the artist:
Sylvain Chaussée is a filmmaker and photographer born in France and based in Toronto. He studied photography in France and film at Concordia University with experimental filmmakers Richard Kerr and Francois Miron. His photographs, films and performances have been shown in Canada and abroad. Chaussée’s work focuses on the materiality of his medium, which is realized through extensive processing and printing techniques. As a film technician at Niagara Custom Lab he strives for an alternative approach towards filmmaking. Chaussée is inspired by the physical nature of film, which permits limitless opportunities for manipulation and transformation.

A hybrid of experimental and wet-lab processes, “Lab Movie” documents the daily life of a lab worker through a collection of techniques that imbue the images with a bristling, fiercely independent response to the underbelly of commercial film production.

“Livestock” is a documentary study of one stage in the production of motion picture film. Most of the animals at the Warren Livestock Auction will be sold for industrial meat production. Their bodies will be slaughtered and processed, their bones prepared for rendering into gelatin that might one day suspend silver halide on a strip of acetate.

A series of cinematic sketches created through multiple camera exposures lead to a combination of printing experiments, using physical masks to reveal or obstruct the layers of emulsion.

Shot over the course of one month, Remember to Remember is the diary of a film technician struggling to keep the pace in the unique environment of a film laboratory. While obvious elements challenged the making of this film, it has become a testament of passion for analogue filmmaking.

Amtrak is a scrolling study of the American landscape, from the city of Toronto to San Francisco. Over the course of a four day journey, a 16mm camera was used to record glimpses of the transforming landscape. Amtrak is a contemplative ballad through America.

Tape Moderne assembles the loose ends of half a decade worth of scraps: stray tape from hundreds of prints, clipped tails that might otherwise pass before the light of a gate only at the moment of creation. In giving rhythm and order to the random products of daily work, it redeems the hidden labour of motion picture film production in all its repetition and variety, its color and charm.

A portrait of a fragile situation, Milanesa follows an aging man as he prepares a meal. Life at a measured pace, crackling and fragile, haunts the camera.

In the city of Puno in Peru, people gather in the main square to participate in a celebration of cultural tradition through music and dance. The wandering eye of the camera captures the vibrations of the scene, while the landscape which surrounds the city slowly closes in….

“A Frame” is a light study of a once beloved space, the old lab / house, on Dufferin street in Toronto, before its demolition.”

A tone poem of the Canadian forest. The human presence bounces off natural forms with an intense yet playful rhythm, attended by the inherent force of the wilderness.

A distorted, colourful note on destruction and construction.

An intimate portrayal of the dichotomy between the decaying landscape of a film laboratory and the incessantly evolving organic forms living in it.

Sponsored by the Program in the Arts of the Moving Image (AMI).

Screen/Society screenings are free and open to the public. 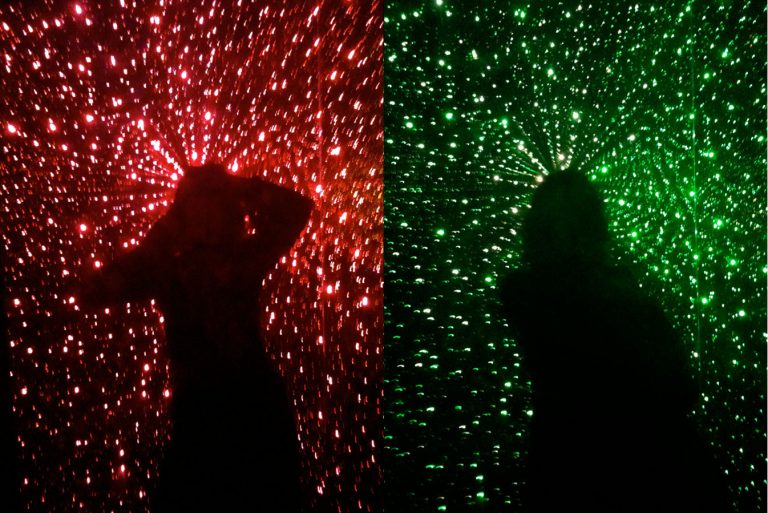