‘Not Fusion’: Indian Classical Music, The Blues, and Other Soundscapes

As jazzwise.com remarked of Amit Chaudhuri's project: 'Whoever said Indian ragas and The Beach Boys can’t mix? Chaudhuri has fashioned a distinctive sound that resists easy definition.' Learn more about his work in this Ruby Friday talk.

Admission
Free; open to all.

Drop by the Ruby on Friday at noon for a casual art talk and free lunch to learn about the behind-the-scenes aspect of the creative process, careers in the arts, and more.

This is a talk, interspersed with performances, about a music project made possible by multiple inheritances: Bombay’s musical and auditory soundscape in the 1960s and 70s; Amit Chaudhuri’s journey from Western pop to North Indian classical music; his return to the blues after a sixteen-year gap in 1999; his creation, from 2005 onward, of a repertoire that rejected the cultural assumptions of Indo-Western ‘fusion’. Amit Chaudhuri will speak of how his project depends on listening to, and even ‘mishearing’, sounds: how, for instance, it began with him hearing the riff to ‘Layla’ in some notes he was singing while practicing raga Todi. The sounds of the Berlin U-Bahn; techno; the blues; pop; jazz standards, and, of course, Indian classical improvisation create the impetuses and frameworks for this journey.

Amit Chaudhuri is a novelist, poet, critic, and musician. He has won several prizes for his fiction, including the Commonwealth Writers Prize, the Los Angeles Times Book Prize for Fiction, and the Government of India’s Sahitya Akademi Award. He is a Fellow of the Royal Society of Literature, and is Professor of Contemporary Literature at the University of East Anglia. He is a trained and critically acclaimed singer in the North Indian classical tradition. HMV  India released two recordings by him in this genre. In 2004, he conceptualised a project in experimental music. His first CD of experimental music, This Is Not Fusion, was released in Britain on the award-winning independent jazz label, Babel Label. His second CD, Found Music, came out from Babel Label and EMI. It was an allaboutjazz.com Editor’s Choice of 2010. He has been a featured artiste on flagship culture programmes on television and radio in the UK, including the Review Show (BBC 2), Late Junction (Radio 3), and Loose Ends (Radio 4). His version of ‘Summertime’ was featured on the BBC 4 television documentary, Gershwin’s Summertime: the Song that Conquered the World, alongside classic versions by Billie Holiday, Janis Joplin, Mahalia Jackson, Miles Davis and Ella Fitzgerald.

The Future of How We Work

Andrea Lauer, Chief Creative Officer of Risen from the Thread, a design-thinking and innovation agency, asks us to consider the possibility of a new career path paradigm, where work feels less like work and more like a quest for curiosity and purpose.
Happening 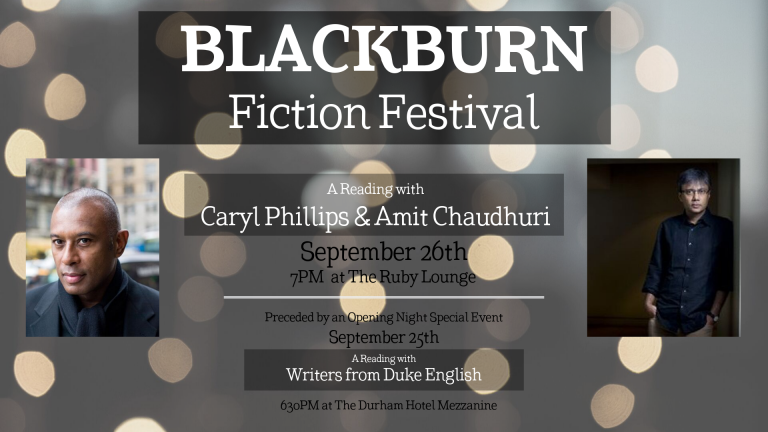