(2013, 18 min.)
Song was photographed in San Francisco from early October through the winter solstice in late December, 2012.

Sarabande
(2008, 15 min.)
Dark and stately is the warm, graceful tenderness of the Sarabande.

August and After
(2012, 18.5 min.)
After a lifetime, two mutual friends, George Kuchar and Carla Liss, passed away during the same period of time.

Avraham
(2014, 20 min.)
In most of my films I have had the burden of adding a title afterwards. Sometimes the word or words would come automatically, but more often with great difficulty. In the case of Avraham, the title came first. It was not only the film’s inspiration but the very thing that determined every shot and every cut.

Top image: Still from August and After. Images and descriptions courtesy of the artist. 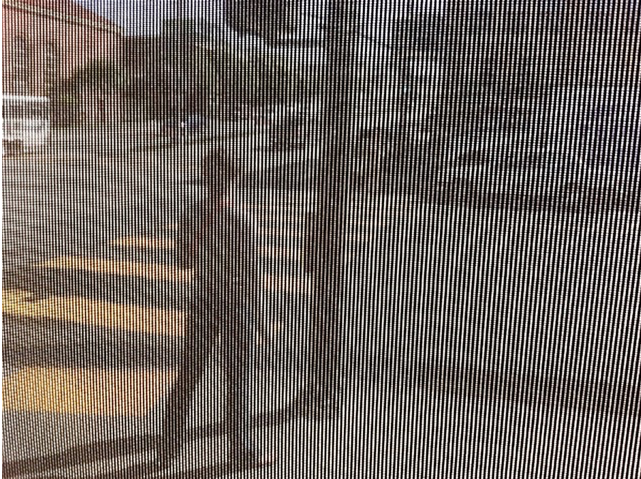 Four evenings of film by Nathaniel Dorsky, whose silent works "blend a beauteous celebration of the sensual world with a deep sense of introspection and solitude."—San Francisco Cinematheque.
Screening