The keynote presentation of the 2018 CLICK! Photography Festival will offer a glimpse into how eminent photographer Mona Kuhn creates her work. 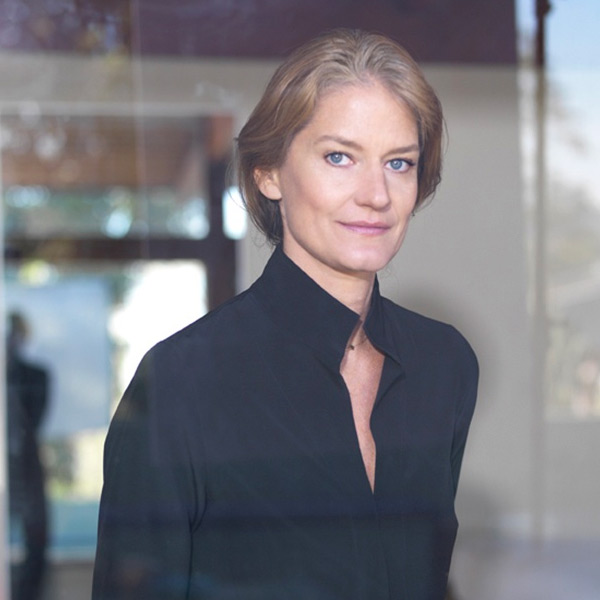 This presentation—part of the month-long CLICK! Photography Festival—will focus primarily on the creative process. It shows a glimpse of the behind-the-scenes, the studio weekly workload, the editing process over 5 different series and later the work relationship with book publisher, coordinating national & international exhibitions with galleries and museums and aspects of self-promotion from art fairs to social media channels.

Mona Kuhn’s goal with this presentation is to encourage photographers to pursue and fulfill their fine art creative careers.

Mona Kuhn is best known for her large-scale photographs of the human form. Her approach is unusual in that she develops close relationships with her subjects, resulting in images of remarkable intimacy, and creating the effect of people naked but comfortable in their own skin. In addition, Kuhn’s playful combination of visual strategies, such as translucency explores our connectedness with the environment. A sublime sense of comfort and intelligence permeates her works, showing the human body in its most natural state while simultaneously re-envisioning the nude as a contemporary canon of art.

Kuhn was born in São Paulo, Brazil, in 1969, of German descent. In 1989, Kuhn moved to the US and earned her BA from The Ohio State University, before furthering her studies at the San Francisco Art Institute. She is currently and independent scholar at The Getty Research Institute in Los Angeles. Mona Kuhn’s first monograph, Photographs, was debuted by Steidl in 2004; followed by Evidence (2007), Native(2010), Bordeaux Series (2011), and Private (2014). Mona’s upcoming book titled She Disappeared into Complete Silence is scheduled for Fall 2018. Occasionally, Mona teaches at UCLA and the Art Center College of Design in Pasadena.

Mona Kuhn’s work has been exhibited at The Louvre Museum and Le Bal in Paris; The Whitechapel Gallery and Royal Academy of Arts in London; Musée de l’Elysée in Switzerland; Leopold Museum in Vienna, and Australian Centre for Photography, Sydney, Australia. Her work is in private and public collections worldwide, including The J. Paul Getty Museum, Los Angeles County Museum of Art, The Hammer Museum, Perez Art Museum Miami, Museum of Fine Arts, Houston, and the Kiyosato Museum in Japan. Mona Kuhn lives and works in Los Angeles.

Kuhn’s Keynote talk is in conjunction with her exhibition/installation at the Fruit: Mona Kuhn, She Disappeared into Complete Silence. 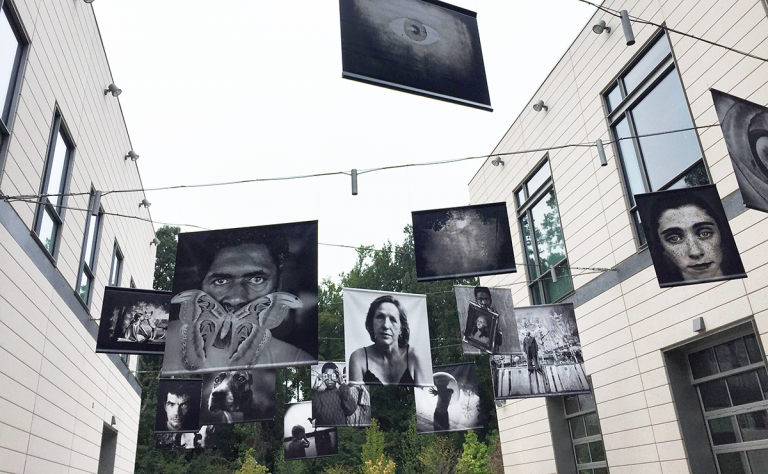