After receiving a donation of the 200+ reel archives of filmmaker Jacques Madvo, Liaison of Independent Filmmakers of Toronto (LIFT) commissioned eight artists to create new work with the Madvo collection as a starting point. Introduced by Anna Kipervaser (AMI0 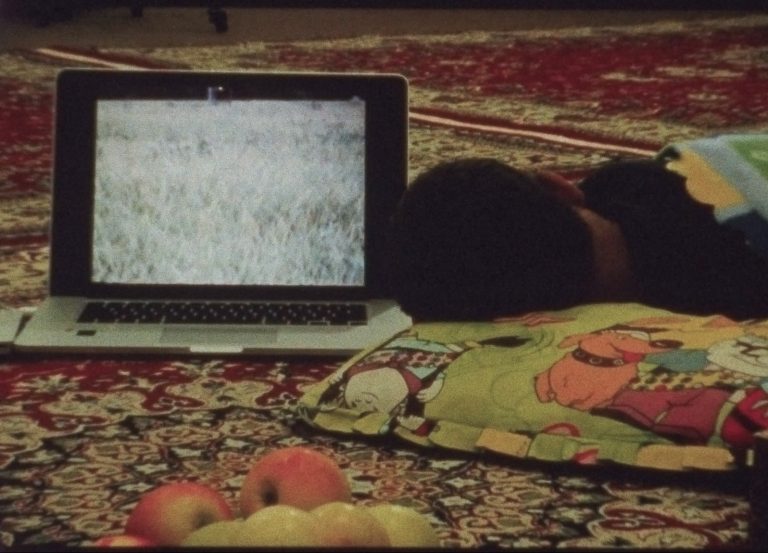 In 2014, the Liaison of Independent Filmmakers of Toronto (LIFT) received a donation of a 200-reel collection of the films and outtakes of local documentary filmmaker Jacques Madvo. Madvo travelled the world from the 1960s to the 1980s, shooting 16mm footage that made its way into the People and Places documentaries he produced for TVO. The footage is a treasure trove of documentation of international culture and life from almost a half-century ago. With the assistance of an Initiatives Grant from the Canada Council for the Arts, LIFT commissioned ten films and videos that incorporate the Madvo collection footage as a starting point.

The participating filmmakers include both veterans of the field and emerging filmmakers. Each of them made works that explore personal cultural connections, interrogate the nature of documentary and look at the specific material qualities of filmmaking that the footage inspired. The resulting films are works that foreground the artistic resonance of the Madvo footage and find clues to our contemporary world. Two filmmaking teams even travelled to Colombia and Iran to supplement Madvo’s footage with present-day experiences, expanding Madvo’s quest into the modern world. The filmmakers include Stephen Broomer, Ben Donoghue and Julieta María, Franci Duran, Zoë Heyn-Jones, Mike Hoolboom, Fraser McCallum, Madi Piller, Rolla Tahir, and the filmmaking trio of Faraz Anoushahpour, Parastoo Anoushahpour and Ryan Ferko.

Program 2 details below; Program 1 screened in the Fall 2018 semester.