Join us for an exciting evening screening of the latest animated movie from the Legends of Onile:Dayo series! Loosely based on Yoruba culture, the story tells the tale of a young magical artist named Dayo. 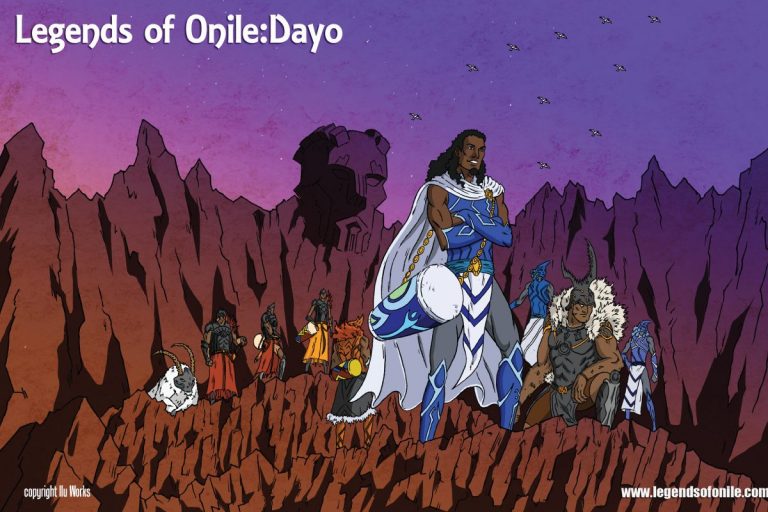 Join us for an exciting evening screening of the latest animated movie from the Legends of Onile:Dayo series! Loosely based on Yoruba culture, the story tells the tale of a young magical artist named Dayo. Dayo must regain her creative powers and identity after they are stolen by the evil Akala. Featuring a fresh mix of two-dimensional and three-dimensional animation, the film takes viewers through the critical phases in her story. After the screening, join animator Nadjib Adebola Assani for a discussion on his process for creating the world of Onile with animation. Nadjib also welcomes your feedback—the movie is being refined for a future showing!

Nadjib Adebola Assani is a concept artist, sculptor and animator originally from Benin and a long-time resident of North Carolina. He graduated from NC State, earning a bachelor of fine arts, with a concentration in animation. Shortly after, he studied at the Gnomon School of Visual Effects in LA. After a few years of working freelance in LA for such clients as Design Studio Press, Logan Media, Motion Theory, Darpa, Hewlett Packard and much more, he returned to NC. Nadjib couldn’t abandon his passion for creative art that displays a positive message (through stories, animations or sculptures), so he decided  to found a company that would allow him to do just that! Over the years, he has created a West African fantasy series called Legends of Onile that features positive characters and a rich world for all to enjoy, regardless of race, age or gender. 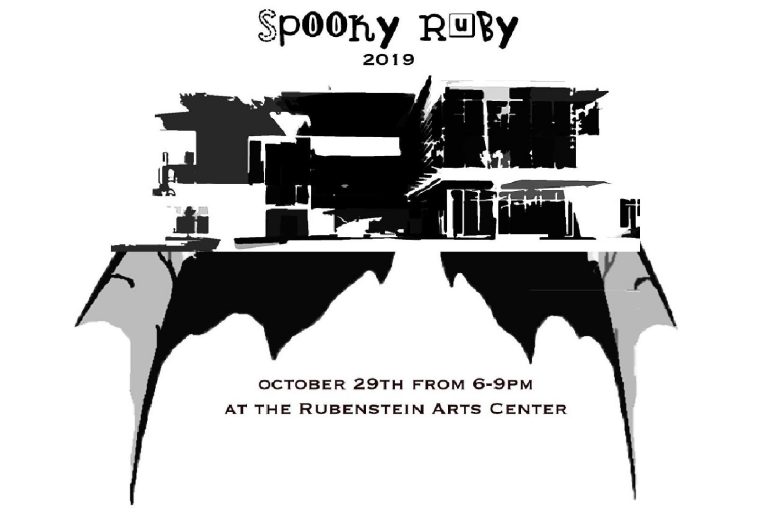 Come on out for pizza, cookie decorating, trick-or-treating, costume workshops, arts and crafts, drone flying, a capella performances, a photo booth and more!