Skip to main content
The Ruby is a catalyst for creativity and a home for making art at Duke.
Artist Talk

In Conversation kicks off with Kara Medoff Barnett '00 for a conversation on leading America’s National Ballet Company through the pandemic. 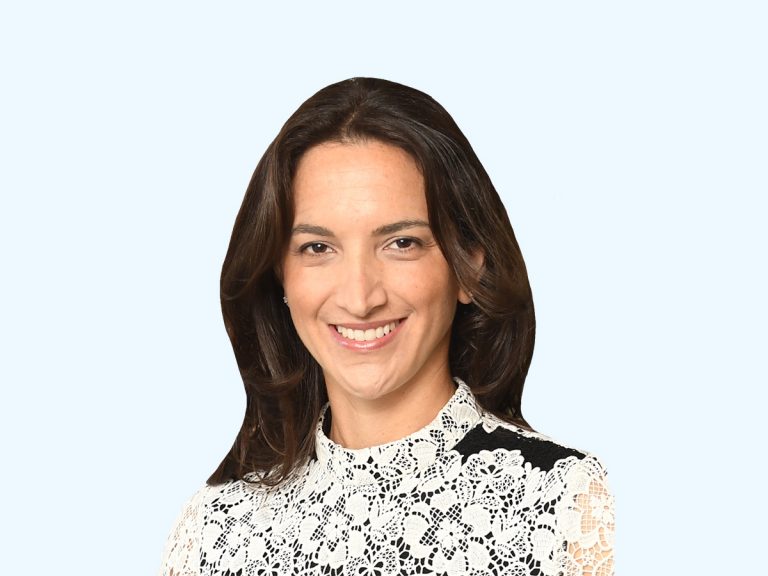 Join us for this special lunchtime conversation series that takes the spirit of Arts & Context and Ruby Friday programs onto Zoom!

In Conversation kicks off with Kara Medoff Barnett ’00—Durham native, Duke alumna, and executive director of the American Ballet Theatre (ABT) since 2016—for a conversation on leading America’s National Ballet Company through the pandemic. Barnett will be joined by James Whiteside, a principal dancer at ABT, to discuss the company’s resilience and the partnership between ABT and Duke University.

ABT was due to perform Giselle, presented by Duke Performances, at the Durham Performing Arts Center in March 2020 before planned engagements in Abu Dhabi, Detroit, and New York. Instead, ABT pivoted to commissioning and creating new work in NBA-style “ballet bubbles,” producing innovative docu-series and short films, providing live concerts for hospital staff and patients, publishing children’s books, and more.  Michaela Dwyer, community engagement coordinator for Duke Performances, will moderate the conversation.

During her tenure at Lincoln Center, Barnett served as Director of Strategy and Business Development and Senior Director of the Capital Campaign for the transformative redevelopment of Lincoln Center’s iconic 16-acre campus. In 2012, Barnett became the founding Managing Director of Lincoln Center International (LCI), established to extend Lincoln Center’s brand, facilitate artistic exchange, and advise government leaders, philanthropists, and developers on the planning and management of cultural infrastructure projects around the globe. Under Barnett’s leadership, LCI launched the Lincoln Center Global Exchange, an annual conference for international leaders and change agents to advance the role of art and culture in addressing critical challenges facing our collective future.

Barnett has produced plays on and off Broadway, and she received a Tony® Award for the 2003 Broadway revival of Long Day’s Journey Into Night. She is a member of the Advisory Committee of the American Theatre Wing, a member of the Harvard Business School Alumni Board, a member of the Dance/USA Board of Trustees, and a 2015 Henry Crown Fellow of the Aspen Institute. In 2014, she was named as a member of “40 Under 40” in Crain’s New York Business.

Born in Fairfield, Connecticut, James Whiteside began his training at age nine at the D’Valda & Sirico Dance and Music Centre, where guest faculty included Charles Kelley, Franco De Vita and Raymond Lukens. He continued his training at the Virginia School of the Arts for one year under the direction of Petrus Bosman and David Keener. In 2002, Whiteside joined Boston Ballet II, where he continued to train under the tutelage of its director Raymond Lukens, now director of ABT’s National Training Curriculum.  Whiteside joined the corps de ballet of Boston Ballet in 2003 and became a second soloist in 2006. He was promoted to first soloist in 2008 and to principal dancer with Boston Ballet in 2009.

Whiteside joined American Ballet Theatre as a Soloist in September 2012 and was named a Principal Dancer in October 2013. His repertoire with the Company includes Solor in La Bayadère, the Prince in Frederick Ashton’s Cinderella, Conrad and Ali, the Slave in Le Corsaire, Daphnis and Bryaxis in Daphnis and Chloe, Basilio and Espada in Don Quixote, Oberon in The Dream, the third sailor in Fancy Free, Colas in La Fille mal gardée, Albrecht in Giselle, Astrologer in The Golden Cockerel, Lescaut in Manon, the Nutcracker Prince in Alexei Ratmansky’s The Nutcracker, Prince Gremin in Onegin, Iago in Othello, Champion Roper in Rodeo, Romeo in Romeo and Juliet, Prince Désiré in The Sleeping Beauty, Prince Siegfried and von Rothbart (Ballroom) in Swan Lake, Orion in Sylvia, Caliban in The Tempest, Tchaikovsky Pas de Deux, Prince Coffee in Whipped Cream, leading roles in Bach Partita, The Brahms-Haydn Variations, Duo Concertant, Chamber Symphony, Her Notes, Let Me Sing Forevermore, Raymonda Divertissements, Symphonic Variations, Symphony in C, Theme and Variations and Valse Fantaisie, and featured roles in Gong, Drink to Me Only With Thine Eyes, In the Upper Room and Sinfonietta.

Before life moved onto virtual platforms like Zoom, Duke Arts and Duke Performances hosted casual artist talks in Duke’s Rubenstein Arts Center and in a variety of Durham community venues like the Pinhook and Cocoa Cinnamon. We miss these opportunities to connect with our audiences and artists, and we hope you’ll join us for this new venture.

"In Conversation" is presented by Duke Arts and Duke Performances. 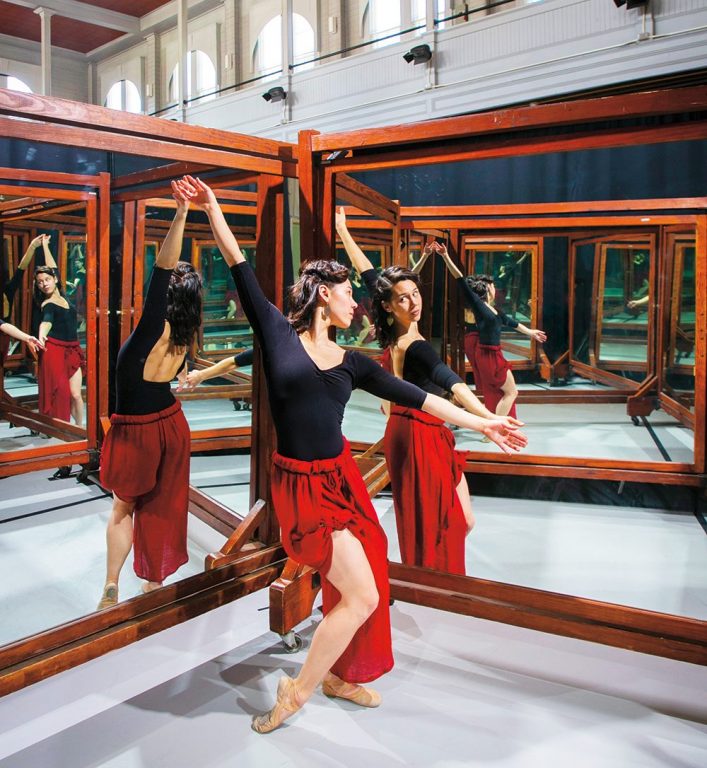 Courtney Liu '13, MFA in Dance '21, will present sections of her final performance work for the MFA in Dance as well as her research on progressive ballet pedagogy and body image.