Skip to main content
The Ruby is a catalyst for creativity and a home for making art at Duke.
Happening

In this video installation by Duke filmmaking professor Shambhavi Kaul, airplane space is inhabited by characters for whom “escape”—one of the promises of airplane technology—proves elusive. 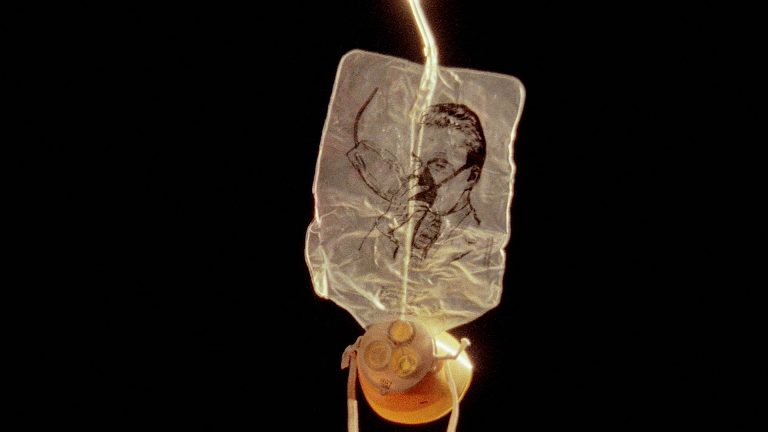 This is a Rubenstein Arts Center Arts Project Residency. Learn more about this program.

Hijacked is a moving image work concerning airplane space. The video features a defunct airplane in an airplane graveyard, actors in a soundstage, and a noise music soundtrack that evokes the soundscape inside an airplane. Prior to its Durham premiere, it has had two International premieres, first at the BFI London Film Festival and subsequently, in a gallery context, at Jhaveri Contemporary, Mumbai.

Hijacked, Kaul’s new film, … is a one-of-its-kind experiment by the filmmaker. “For starters, I am using human actors,” says Kaul, … whose previous movies have featured animals, birds and insects.

“Before this project, I was preoccupied with the stuff we never look at in films, like backdrops, animals and objects—everything but the human actors. This one is the opposite since I have human actors, but no backdrops. The establishing shots that appear from time to time, hint that the space is an airplane, but it is the audience who must do the work of imagining the backdrop,” says Kaul, who shuttles between Mumbai and Durham, where she teaches art and filmmaking at Duke University.

Her 14-minute short, which includes scenes of a decommissioned plane taken inside an aircraft boneyard on the border of North and South Carolina, has a deliberate ghostly feel. And, the overriding blackness on screen is a far cry from the traditional in-flight experience.

But, the layered meanings of her narrative justify this indistinct drama. “For this project, I was interested in thinking about airplane spaces and about what it means to travel. Post 9/11, we have a whole new way of thinking about travel, especially for people who come from different backgrounds, and are now pigeon-holed under a new race that has emerged called ‘brown’. In the abstract spaces of airplane travel and transit for this group, it would seem ‘tourist’ and ‘terrorist’ are uncomfortable subjectivities that are offered in equal measure. I was initially attracted by the alliteration, and use it as a kind of joke in the film,” says the filmmaker.

(From “Filmmaker Shambhavi Kaul’s New Art And Film Project Takes Us Into The Abstract Travel Space,” by Jane Borges)

Reception Wednesday, September 12, 6:30pm
A reception for Hijacked will take place in the Ruby alongside the Art + Tech Fair on September 12 at 6:30pm.

Photograph courtesy of the artist and Jhaveri Contemporary, Mumbai. 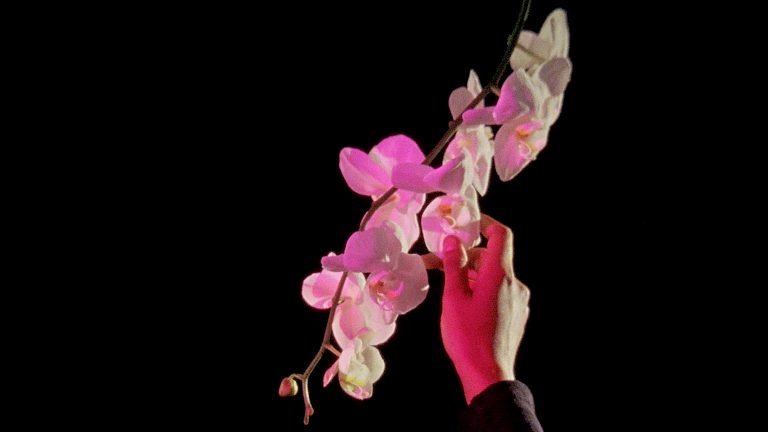 Shambhavi Kaul’s Haunted Nursery
Read Ryan Holmberg's review in X-TRA Magazine: "Once expanded cinema split, flipped, and warped the screen in the 1960s, filmmaking’s old guard found themselves like clowns on an ice rink. Nothing had been more reliable than the stationary, flat, and singular projection surface." 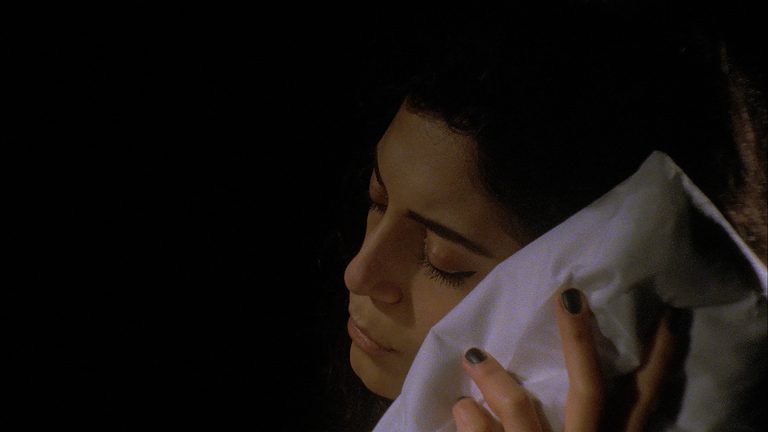 A month-long installation by Duke filmmaking professor Shambhavi Kaul allows her to create a more immersive experience of her 15-minute video loop that distills the essence of "airplane space."
Happening

Join Duke faculty filmmaker Shambhavi Kaul for lunch and an introduction to her immersive video installation in the Ruby, then visit “airplane space” with its creator as your guide.