Global Launch for the New ART of MOOC: Experiments with Sound 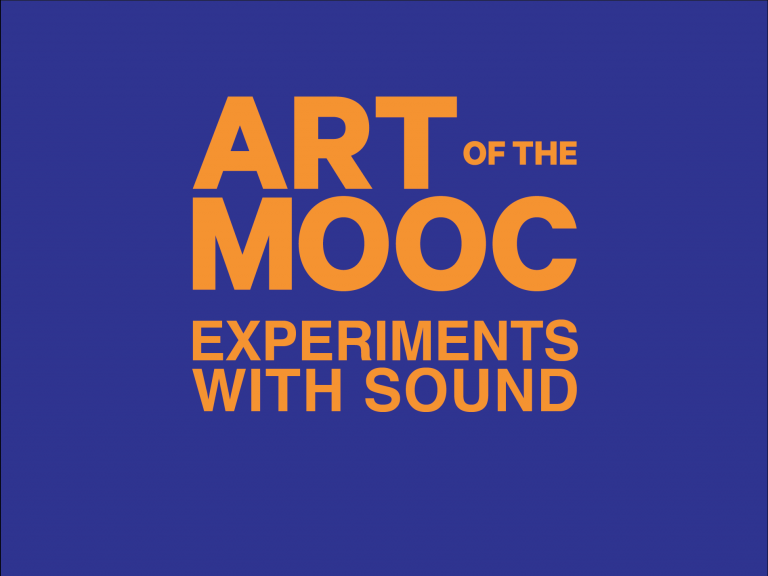 Join co-teachers Pedro Lasch and Jace Clayton/DJ Rupture (UNC-Duke Keohane Professor) for a presentation and global launch of ART of the MOOC: Experiments with Sound. This third massive open online course in the ART of the MOOC series is a collaboration between Duke and UdK (University of the Arts) in Berlin. The series was launched with Creative Time in New York in 2015 and has over 22,000 enrolled participants in 134 countries.

Students in this course may try their hand at their own sound interventions and musical compositions, or simply focus on learning more about diverse musical traditions, sonic experimentation, and acoustic phenomena in everyday life. Designed by artist and Duke professor, Pedro Lasch, and UdK composer Mathias Hinke, the course is also co-taught by scholar and musician Jace Clayton (DJ Rupture) and curator Candice Hopkins (Documenta 14).

Jace Clayton is an artist and writer based in Manhattan, also known for his work as DJ /rupture. Clayton uses an interdisciplinary approach to focus on how sound, memory, and public space interact, with an emphasis on low-income communities and the global South. His book Uproot: Travels in 21st Century Music and Digital Culture was published in 2016 by Farrar, Straus and Giroux. Recent projects include Sufi Plug Ins, a free suite of music software-as-art, based on non-western conceptions of sound and alternative interfaces; Room 21, an evening-length composition for 20 musicians staged at the Barnes Foundation; and The Julius Eastman Memorial Dinner, a touring performance piece for grand pianos, electronics, and voice. As DJ /rupture, he has released several critically acclaimed albums and hosted a weekly radio show on WFMU for five years. Clayton’s collaborators include filmmakers Jem Cohen, Joshua Oppenheimer, poet Elizabeth Alexander, singer Norah Jones, and guitarist Andy Moor (The Ex). He is a 2014 New York Foundation for the Arts Nonfiction Literature fellow, a 2013 Creative Capital Performing Arts grantee, and recipient of a Foundation for Contemporary Art artists award. He joined the Music/Sound faculty of Bard College’s MFA program in 2013. Clayton has been an artist-in-residence with the Lower Manhattan Cultural Council, Eyebeam Art + Technology Atelier, and a USC Annenberg/Getty Arts Journalism fellow. Clayton has performed in over three dozen countries, and has given artist talks at a number of museums, universities, and other institutions. 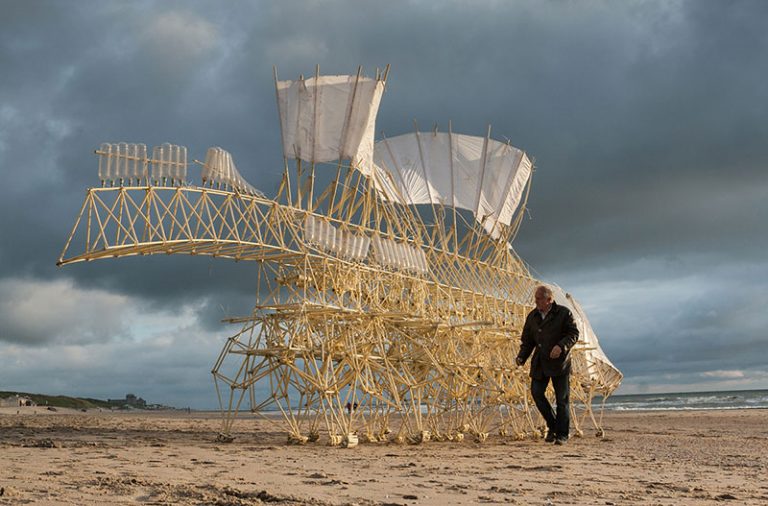