Folk Masters: A Portrait of America 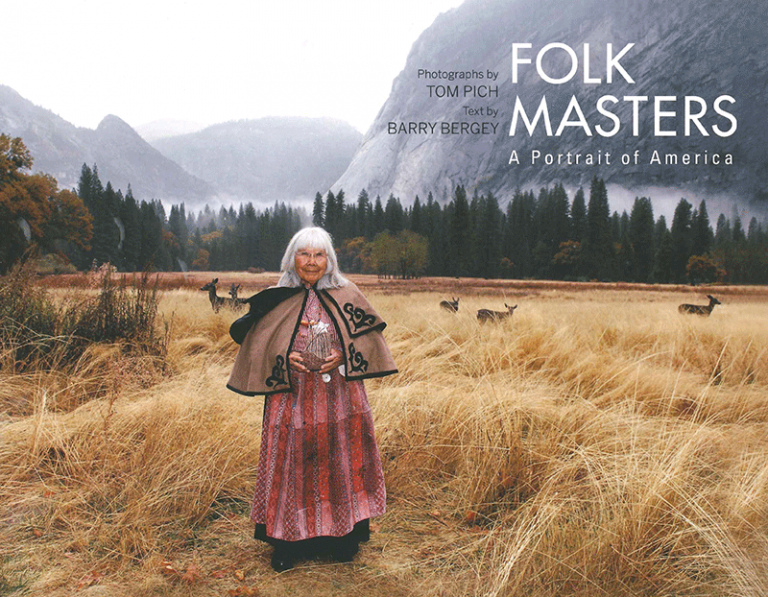 Free parking for this event is available at the lot on the corner of Campus Drive and Anderson Street.

Duke Arts and the NC Arts Council are collaborating over a new documentary photography opportunity this spring, and are kicking off the project with a special visiting artist talk and an info session. Join Barry Bergey (former Director of Folk and Traditional Arts, National Endowment for the Arts) and Tom Pich (photographer), for a discussion of Folk Masters: A Portrait of America—a collection of documentary portraits of artists from across the country. Books will be available for purchase and signing.

Following the talk, learn how you can participate as a Documentary Fellow and develop your documentary skills and grow you professional portfolio while supporting NC artists. This is an unpaid volunteer opportunity open to all students and professional volunteers Feb–May 2019. Volunteer photographers will be reimbursed for travel to photography shoots with an artist.

Tom Pich, a native New Yorker, is a professional photographer who has specialized in documenting recipients of the National Heritage Fellowships, presented each year by the National Endowment for the Arts. The National Heritage Fellowships recognize an extraordinary group of people, legacies of America’s cultural landscape, for their excellence in artistry, authenticity of style, and significance within their artistic tradition. Over the past twenty-five years, Tom has traveled across America photographing these extraordinary people in their homes, at their workshops, and during performances, and creating iconic images in America’s landscape.

Barry Bergey is the past Director of Folk and Traditional Arts at the National Endowment for the Arts, recently retiring after a career of nearly thirty years at the agency. His experience as a fieldworker, researcher, festival producer, tour organizer, and exhibition curator has resulted in documentary recordings of Ozark music, radio programs, and a variety of publications, including a chapter on public policy for the Garland Encyclopedia of World Music. From 1995 to 2000 Bergey advised the Center for US-China Arts Exchange based at Columbia University on their Joint Plan on Yunnan Cultures Project. His involvement in international arts policy includes consultation with UNESCO, the Organization of American States, the World Bank, the US Information Agency, and the Department of State. Bergey wrote the foreword for Lucky Joe’s Namesake: The Extraordinary Life and Observations of Joe Wilson, edited by Fred Barenstein and published by the University of Tennessee Press in 2017. He currently serves on the boards of the American Folklore Society, National Council for the Traditional Arts, Craft Emergency Relief Fund Plus (CERF+), and the Ward Museum of Wildfowl Art. 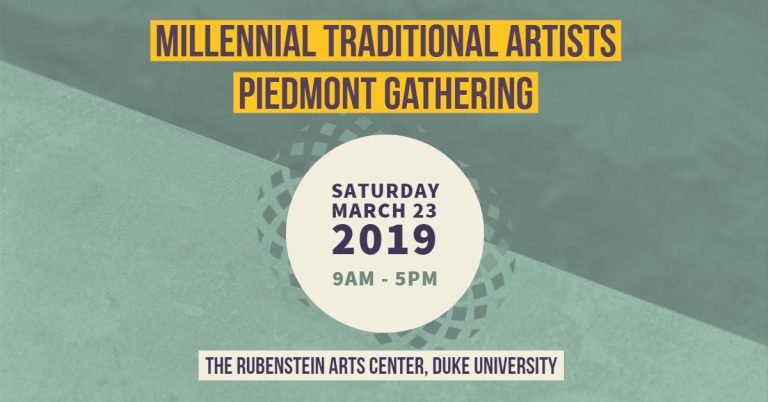 Do you work within a tradition? Does your art come from, or speak to, your community? The Folklife Program at the North Carolina Arts Council and Duke Arts invite you to a free one-day gathering of emerging millennial traditional artists in the Piedmont.