Learn about Michael A. Betts II's thesis collaboration with Dr. Miguel La Serna (UNC-Chapel Hill, History) on the use of documentary arts as a facilitator of pedagogical content within the humanities to inform and revolutionize how we learn, teach, and understand history. A MFA|EDA 2020 event. 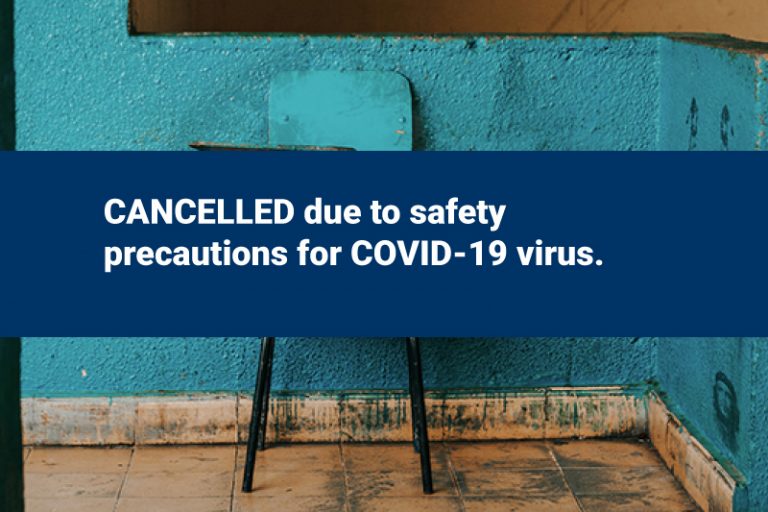 Drop by the Ruby on Fridays at noon for a casual art talk and free lunch to learn about the behind-the-scenes aspect of the creative process, careers in the arts, and more. This is part of the MFA|EDA graduating class of 2020 season of events. For more information on exhibits and programs, visit mfaeda2020.org.

In order to minimize health and safety risks from COVID-19 to our patrons, the larger community, and Duke students, faculty, and staff, Duke University has adopted new policies on spring semester classes, residential life, travel, events, and campus visitors. In keeping with the university’s directives, we are cancelling public events at the Rubenstein Arts Center through April 20. More information.

In a world where fear builds walls, destroys communication, and severs relational ties, learning is a tool to overcome subjective feelings about people and places, offering the ability to develop one’s individual interpretation of events. Given the bias woven into the world around us, how are we learning to come to our own personal, deep, and meaningful conclusions?

As an aural documentarian, Michael A. Betts, II, believes the documentary arts can and should facilitate a meaningful connection to people, knowledge, and events that happen beyond our immediate understanding. Come find out how, through an experiment in the digital humanities at UNC-Chapel Hill, Betts has teamed up with Dr. Miguel La Serna to connect his students to a history beyond them and, in doing so, revolutionizing the way we teach and learn.

Michael Anthony Betts, II, is a native North Carolina sound designer who is passionately fascinated by the story of the world around him.  His work tends to center around black and brown bodies and their existence in white space.  Be it the music of a place, the sounds of a known or new environment, or the tales of another’s tragedy or triumph; Michael wants to hear it, experience it, and recreate it aurally for others the world over. Graduating from UNC-Chapel Hill in 2011 with a BA in Communications focused in media studies and currently completing his MFA in Experimental Documentary Arts at Duke University, Betts has most notably worked as a Sound Designer for many North Carolina regional theater companies and provided exhibition audio for Hidden Voice’s None of the Above and Serving Life: Revisioning Justice. In early 2018, Michael was privileged to work on Howard Craft’s The Miraculous and Mundane. Most recently, Betts’ shot for NPR Marketplace in January 2019. His design with Sonny Kelly’s The Talk, which debuted to acclaim and sold out audiences; travels soon to the Atlantic Coast Conference and Smithsonian Institution’s ACCelerate Creativity and Innovation Festival 2019.

As a firm believer in supporting other artists as they develop, Michael has consulted on Sanyin Siang’s LaunchCast (from the Duke’s Fuquay/Coach K Center on Leadership & Ethics), Jamilia Davenport’s The Elements of Blackness (working title), and Warren Perry’s Black Medicine (working title). He was formerly a consultant for Pratt School of Engineering Podcast This Engineering Life before being brought on as it’s Senior Editor.

In summer of 2019, Betts was awarded a Flaherty Fellowship where the encounter cemented his evolution in practice from sound design to experiments in how people engage with learning through experiences. Betts is also the co-owner of Music Juice Studios located in Durham, North Carolina, where he resides with his partner, Carmen. 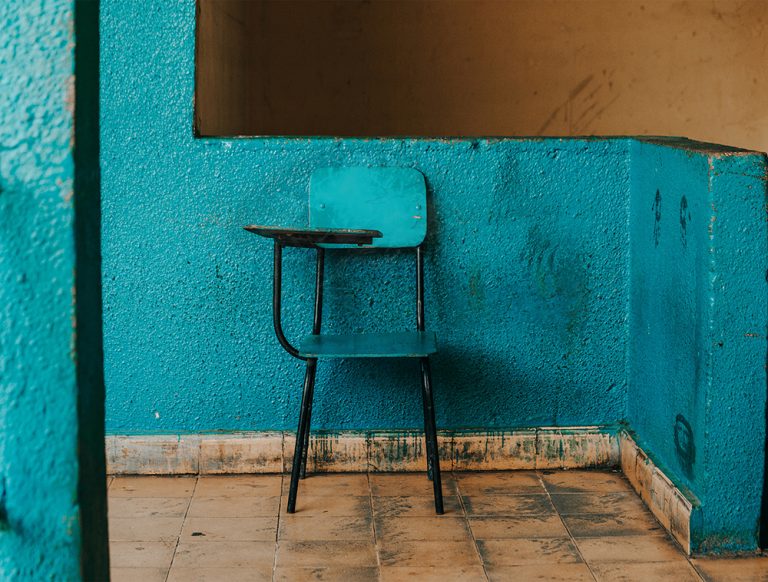 Revolutionary Teaching: An Experiment in Art and Learning

Existing in the space between teaching (communication) and learning (embodiment), this work by Michael A. Betts, II, seeks to impress meaning in each learner’s reality through forms of access that may lead to empathy. A MFA|EDA 2020 thesis exhibition.