Terror strikes when a woman encounters a mysterious artist from her mother's past while staying at a beach house. Q&A with filmmakers Jason Saltiel ’04 and Matt Simon ‘04 after the screening. 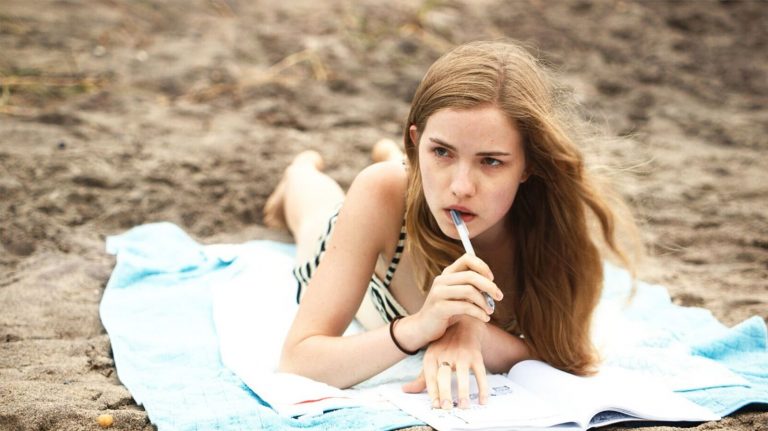 When Paul arrives at her family’s beach house, he draws the attention of college student Emma. There’s something off about the surprise visit of this handsome photographer from her mother’s past. Yet Emma, an aspiring writer chafing at her privileged confines, also finds herself intrigued. As her attraction to him grows, she makes unsettling discoveries–and among his things finds violent Polaroids that plant dark ideas in her mind.

Matt Simon graduated from Duke in 2004 with a degree in English and a certificate in Film/Video/Digital. At Duke he studied film production, programmed films for Freewater Presentations, and spent a semester in Los Angeles with Duke in LA. After Duke, Matt worked for several years in New York’s independent film industry (in development and production) before turning to producing on his own. He has a J.D. from UCLA School of Law with a Specialization in Entertainment, Media, and Intellectual Property. He lives in LA with his wife.

Jason Saltiel attended Duke from 2000-2004, where he studied under Josh Gibson and made several short films, including “Undress Me” (winner, Hal Kammerer award for outstanding achievement in film).  Beach House is his first feature. Jason directed, co-wrote the script, edited, and composed the soundtrack.