Join Wu Wenguang—a foundational figure for Chinese independent documentary film—for a work that considers the struggles his mother experienced as she carried him and the way those struggles have accompanied him through life. 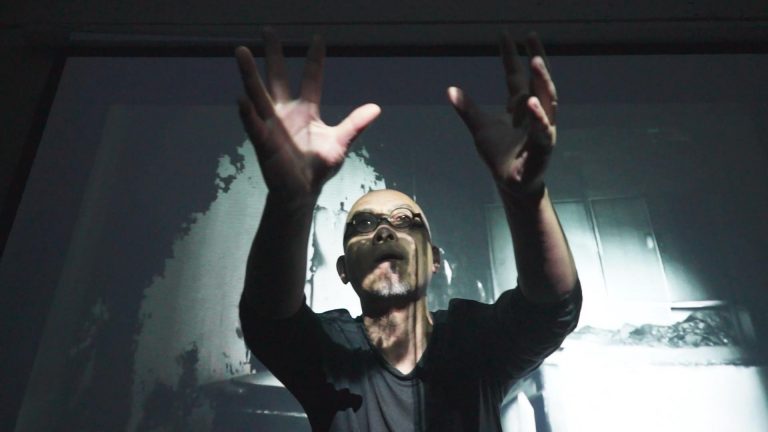 “From the moment when my mother disclosed a long kept secret, my birth was accompanied by many struggles for my mother. Those ‘struggles’ include: during pregnancy, ‘should this child be kept,’ to the painful struggles in the delivery process. Struggles have also accompanied since I was born, becoming part of my life.”

About The Memory Project
Wu Wenguang, a foundational figure for Chinese independent documentary film, launched The Memory Project in 2010 to document the gathering of oral histories from the rural survivors of China’s Great Famine (1958-1961). Wu and two of his collaborators will be on campus for three nights of film screenings and one night of performance.

Presented by Duke University Libraries; co-sponsored by the Asian/Pacific Studies Institute (APSI), the Program in the Arts of the Moving Image (AMI), the Department of Asian and Middle Eastern Studies (AMES), the Master of Fine Arts in Experimental and Documentary Arts (MFA|EDA), and the Center for Documentary Studies. 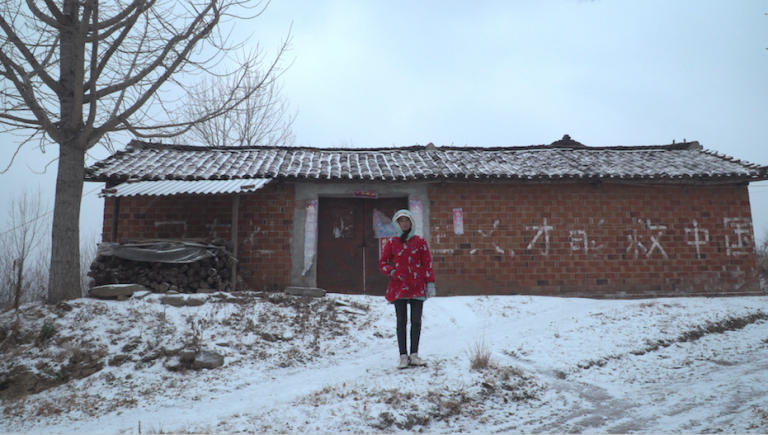 Join Zhang Mengqi for a screening of the eighth film in her monumental 47KM series. It follows an 85-year-old man reflecting on his revolutionary history in pursuit of Mao’s “New China” and the 15-year-old woman whose portrait painting practice elicits his memories.
Screening 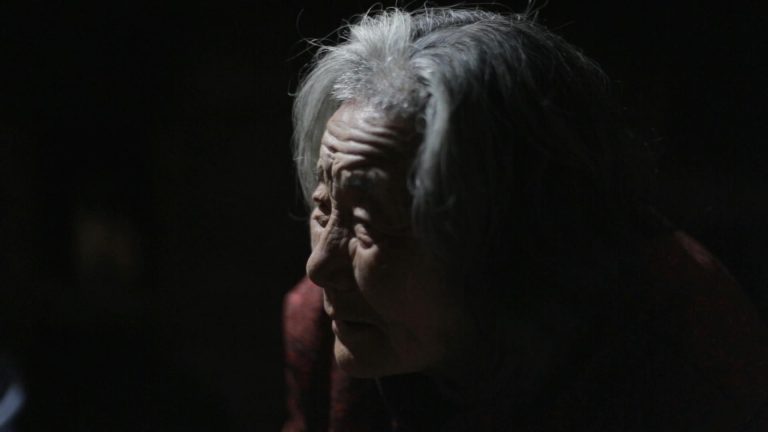 As one of the "shy and untalkative" people called "touxiuzi" in his hometown, Chinese filmmaker Hu Tao says he is "[trying] to uncover... the real heart beating under our touxiuzi exterior, yet in the end I only open up myself." Join Hu for this screening of his work.
Performance 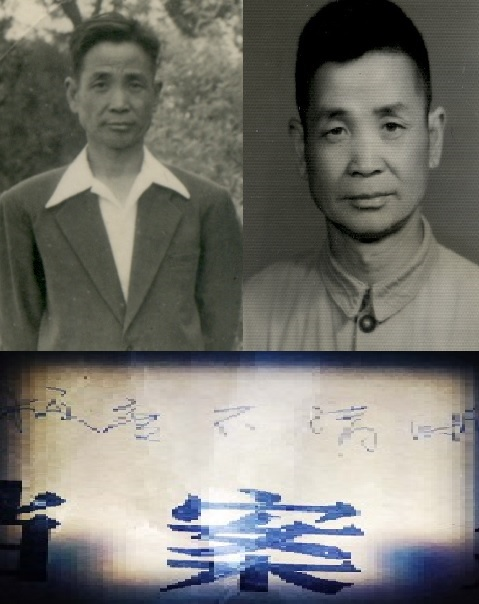 Join Wu Wenguang, Zhang Mengqi, and Hu Tao of The Memory Project for "Reading Father," which attempts to open up the obscure passageway to the history of the Mao era by rereading official documents—the “files” on an “anti-revolutionary” person.