2015 MacArthur “Genius Grant” winner Michelle Dorrance will discuss the ways she honors tap dance’s uniquely beautiful history in a new, dynamic, and compelling context on the day of her first (of three) shows in Reynolds Theater. 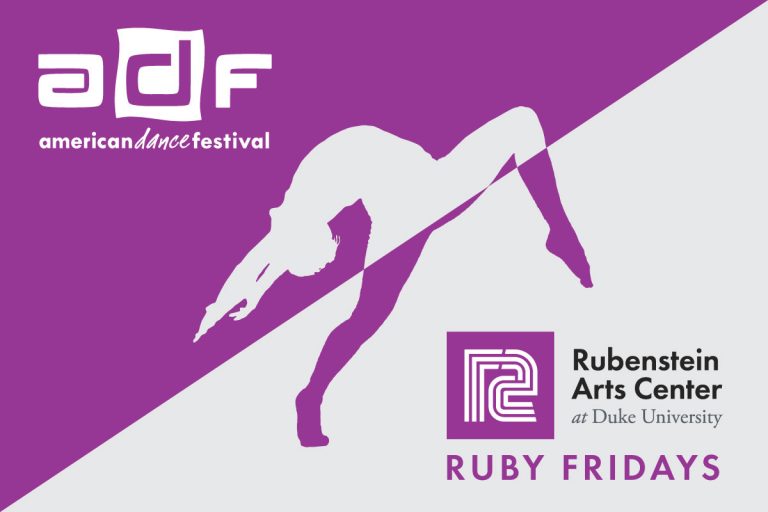 Dorrance Dance is an award-winning tap dance company based in New York City. The company’s work aims to honor tap dance’s uniquely beautiful history in a new, dynamic, and compelling context—not by stripping the form of its tradition, but by pushing it rhythmically, technically, and conceptually. The company’s inaugural performance garnered a Bessie Award for “blasting open our notions of tap” and the company continues its passionate commitment to expanding the audience of tap dance, America’s original art form.

July 6: Eiko Otake and Beverly McIver in Conversation at the Nasher 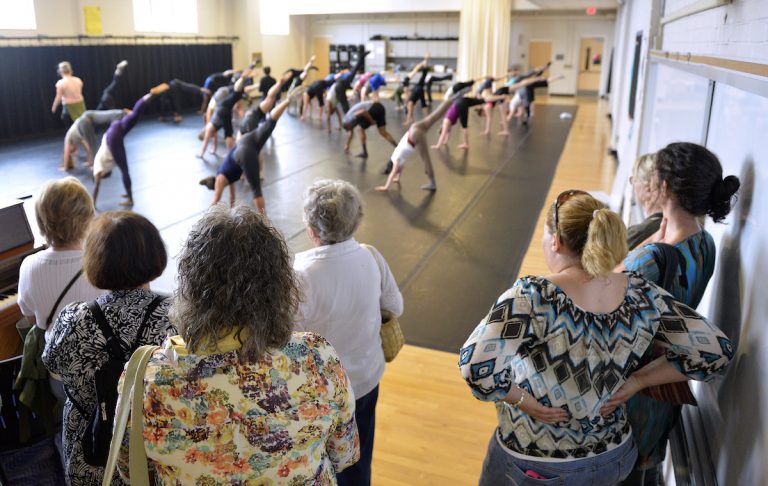 Throughout the summer, ADF school tours offer individuals, families, and community groups an insider’s perspective where you can experience the world-renowned ADF facilities.
Happening 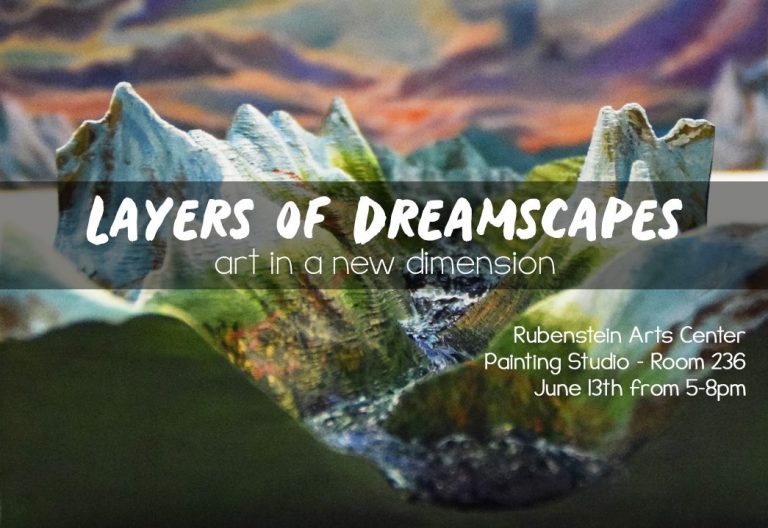 Come meet Kelsey Graywill as she presents her artist residency project, Layers of Dreamscapes, on display at the Rubenstein Arts Center in the second-floor painting studio.