1600 Vine is a one-act original musical about a group of YouTubers and social media influencers whose homegrown videos have made them into viral phenomena. 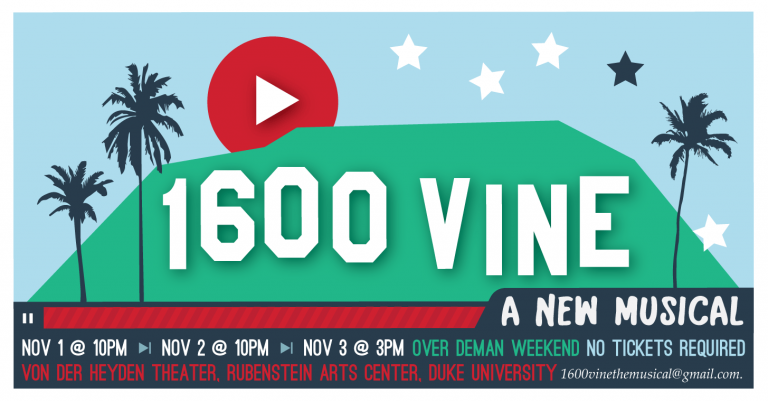 1600 Vine is a one-act original musical about a group of YouTubers and social media influencers whose homegrown videos have made them into viral phenomena. Their desire for 21st century fame and fortune—filtered through prank videos, makeup tutorials, emotional rants, video gaming, and even a break-up video—have brought them to a single apartment building in the heart of Hollywood, with the shared hope of turning this cultural moment of influence into a career.

We follow the path of Dante Teller, a twenty-something fresh off of a twenty-million-view break-up video with his ex-girlfriend. Moving into the famed apartment building, Dante comes into contact with the other trending residents of the building. Each of them is on their own unique path to stardom, and—within the musical—each has his/her own musical style.

Our hero, aptly nicknamed “Quixote,” quickly realizes that everyone in the building has a specific “thing” that makes them brand-able—except for him. Rather than panic, Dante sees an opportunity for himself and for his new friends: What if there was a way for social media influencers to defy their famed successful identities, which are often uncomfortable and always artificial? What if they could kill the “act,” and—in an admittedly high wire act—for the first time ever, share their real selves with millions of followers?

This production of 1600 Vine will be presented as a “staged-reading plus,” featuring twenty-two original songs from eight different songwriters (all Duke students), a book by Jackson Prince, and orchestrations by Samantha Jackson and Clayton Delp. Please note that run time is about one hour and forty minutes.

1600 Vine is presented by ASPIRE, a 501(c)(3), in conjunction with Duke Arts and the Kevin Gray Memorial Grant.

Through the StudioDuke creative arts mentorship program, Jackson Prince ’19 was connected with Charles Randolph-Wright, a director, writer, producer, and performer for theatre, television, and film. 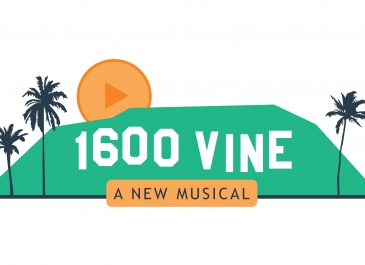 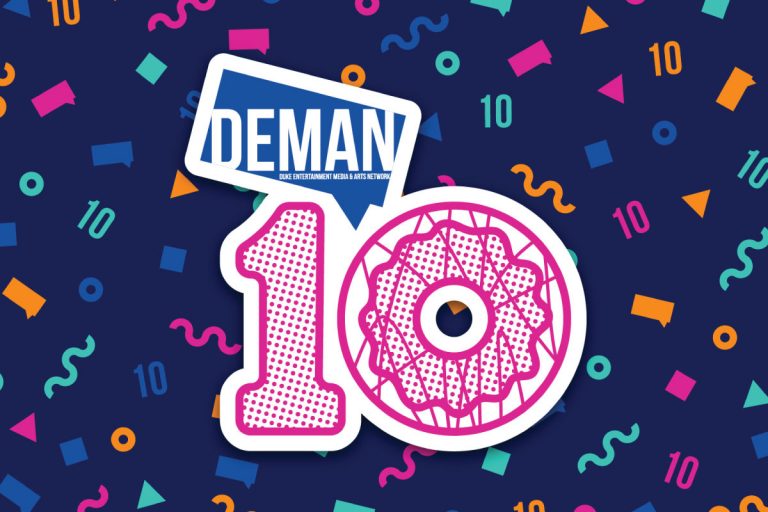